“Gladiator” is a 2000 epic historical drama film, written by David Franzoni. The film was expertly directed by Ridley Scott and it stars Russell Crowe as Maximus Decimus Meridius, Joaquin Phoenix as Commodus and Connie Nielsen as Lucilla. It was released on 1st May 2000 by DreamWorks Pictures and Universal Pictures. The film was inspired by Daniel Pratt Mannix’s book “Those about to die” (1958) and it won multiple awards, including five Academy Awards at the 73rd Academy Awards, in which Crowe received the award for Best actor of the year, and four BAFTA Awards at the 54th British Academy Film Awards.

The film is set in the 180 AD in Rome and it was filmed in England, Morocco and Malta using reconstructions of Ancient Roman cities. However a couple of scenes were actually filmed in Italy, in the Orcia Valley (Tuscany).

The story begins when the Emperor Marcus Aurelius asks Maximus to succeed him instead of his own son Commodus. Unfortunately Commodus listens to their discussion and decides to murder his father.

After proclaiming himself “the new emperor”, Commodus asks Maximus for his loyalty, but he refuses. Due to Maximus’s decision, Commodus orders to kill Maximus and his family. Luckily Maximus survives, but his family is killed. After that, Maximus is found unconscious due to his injuries and sold to a gladiator trainer named Proximo. Proximo reveals to Maximus that he needs to win the Games that take place in Rome’s Colosseum if he wants to achieve his freedom again. Maximus therefore decides to win them with the purpose of regaining his freedom and of taking  revenge for his family’s death.

I highly recommend “Gladiator” because it is a truly great piece of filmmaking and a worthwhile  watch. It is full of many moving scenes that literally brought tears to my eyes. Also I think that the performance of Crowe was  really outstanding, especially in the final scenes of the film, where he fights against Commodus while being injured. Moreover, the film has a good plot and a great soundtrack, which contributes to the somber  atmosphere in the final scene of the film. I think “Gladiator” is one of the best films I’ve seen in all my life, in fact I’ve watched it at least ten  times, but I never get tired of it. 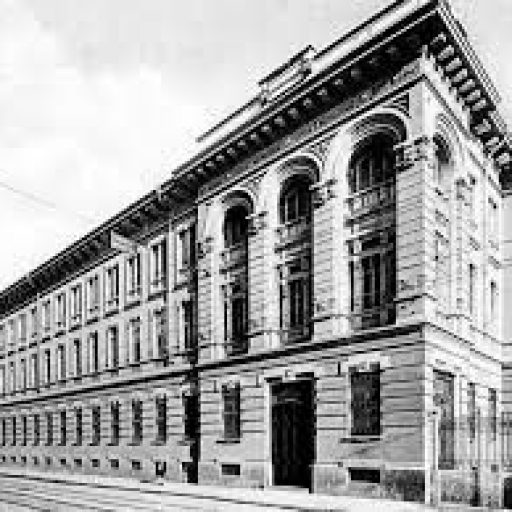 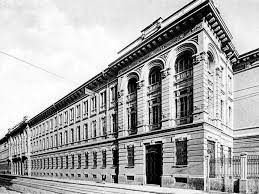